Does the Republican Party Care About People? 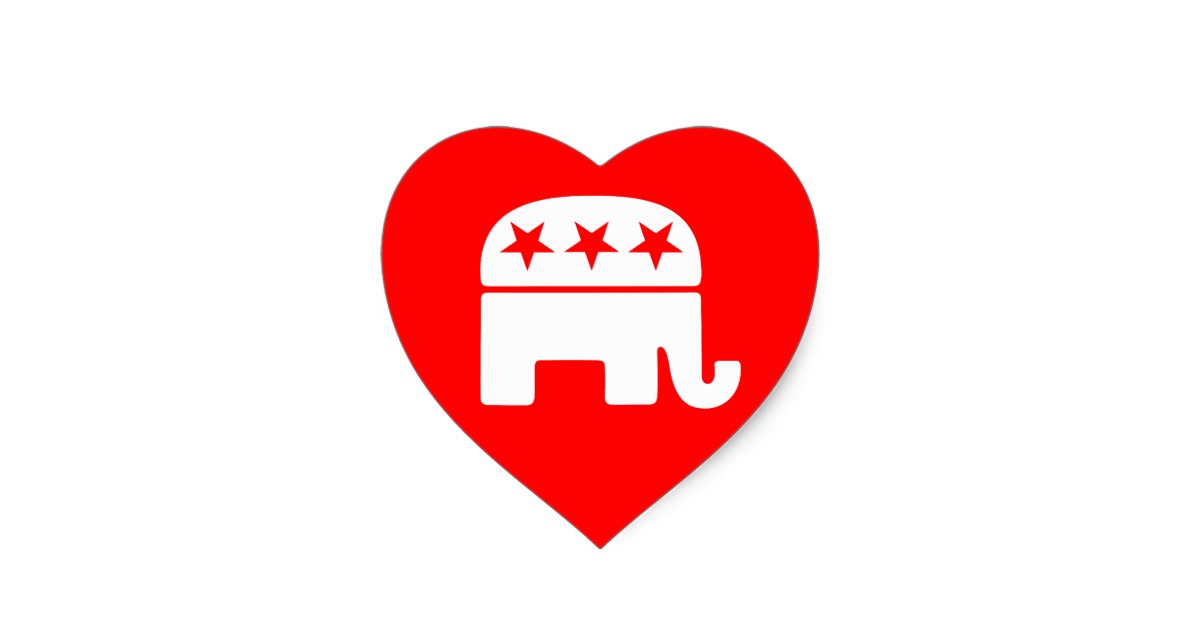 Many people think the measure of whether someone cares is if they do something for you. But does always "helping" someone really show you care? In reality, if someone constantly jumps in and "helps" someone else, then the chance for development fails. Dependence sets in. This is what happens if you don't allow a child to learn lessons. This is what happens when you feed non-domesticated animals. The same is true of us humans. But the Democrat Party has convinced generations of people that the Republican Party doesn't care because the Republican Party isn't constantly trying to "help" people. In reality, the Republican Party (as an idea) was founded on the concepts innate to Americanism; which is RADICAL INDIVIDUALISM.

Where the Democrat Party is constantly dividing people up by skin color, economic status, gender, or nationality; Republicanism (or better yet Americanism) sees a person as an individual with self-worth as an individual. You need not belong to this or that group to be worth anything or defined. You are you. This is the embodiment of liberty and freedom. Personhood!

It is this radical individualism that differentiates America as a concept and as a nation. So many civilizations are based on the will of the people as a collective group; America is based on the RIGHTS OF THE INDIVIDUAL. This means no matter what a mob thinks about you, it cannot use its numbers to rob you of your rights; be it property, life, liberty or pursuit of happiness. As long as you aren't harming anyone else, it is your right to live unmolested by the mob; even if it calls itself a "democracy".

So, it is not really about a political party but rather a concept forged in time; secured by the blood and sweat spilled on the ground by innumerable people through out the centuries even before there was a place called America. People from all over the world who have realized that the GREATEST EXPRESSION of humanity as distinct from animals is our individualism and our ability to assert that we are individuals. It is not just a white European thing. People from all countries and all societies have been concluding this ultimate culmination of human existence. That, to be truly FREE you as a person have the right to live without being dictated to by a mob calling itself a "democracy". They cannot vote you off the island. They cannot tell you how to raise your kids. They cannot tell you what to eat or not to eat. They cannot tell you how to live as long as you aren't harming anyone. You'd think the Democrat Party would embrace this concept but instead they attempt to force you to comply with the mob. They actually try to pass laws telling you what you can eat, what you can say, who you can say it about. They want to force you to do what they want all in the name of "democracy".


While I'm not advocating anarchy I am advocating Americanism which is "lawless law" -- meaning as long as you live in peace people should leave you alone. Forcing you to participate, not merely tolerate or accept some notion or agenda is not liberty. This isn't about a party. It is about being human in the 21st century and beyond.

IF YOU CARE, LEAVE ME ALONE

In reality, if you cared about me, you'd leave me alone UNTIL and unless I want your help. Also, you wouldn't steal from my neighbors and give it to me and claim you are soooo generous and compassionate. Stealing (in the form of taxes or welfare) from one person to give to another is evil and anti-American. If you really care, you'd get out of my way. You'd get out of my life and let me walk. Let me run. Let me learn. Let me develop. The Democrat Party insults people by claiming or implying they can't succeed unless they get help. It is degrading and disrespectful. Yet this is how the Democrat Party has been able to portray the Republican Party as not caring -- if they don't "help", they supposedly don't care.


The government's job is not to "help" me or take care of me; it is to merely provide security from outside and inside forces that would impede or even rob me of my basic rights. Instead, the government often times is that force that is impeding and robbing me and everyone else. The politicians from BOTH PARTIES that claim they "care" while they impede and rob me and other Americans should be ashamed. These politicians are the enemy not only of individualism but of Americanism. These politicians should be rejected no matter what party they claim. And if an entire political party has as its platform and agenda, to impede and rob me of my rights then that entire party should be rejected.


Even Malcolm X said that if a black American votes for the Democratic Party, then they are "traitors to their race" and that there is no difference between a "Dixiecrat" and a Democrat.