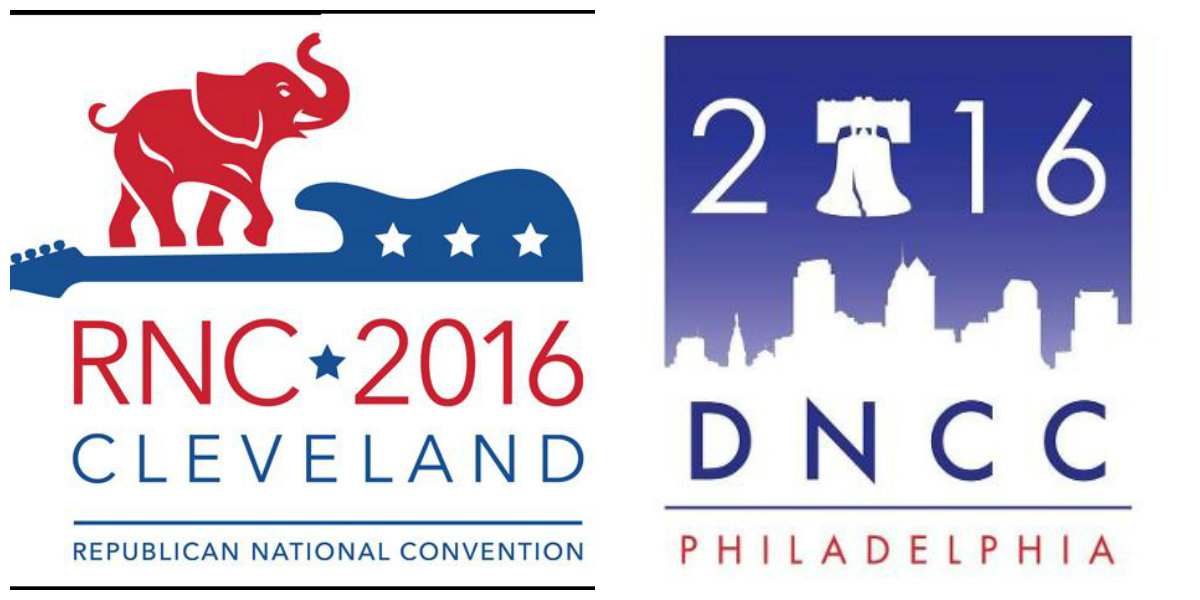 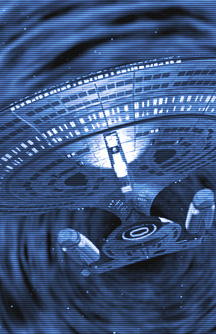 As a geek, it is likely that I would be a science fiction fan of some sort and that fanaticism manifests itself in my appreciation of the space series; Star Trek. I mainly prefer television series' starting with The Next Generation (TNG), which is the one with Captain Picard. This preference extends to all the franchise since; including Deep Space Nine (DS9), Voyager and Enterprise (the prequel). But when the last spin-off aired in 2005, fans like myself were left hungering for other outlets. Star Trek movies aren't really made for us and other space-based television shows don't seem to have as rich a plot or character development.

I did a little digging and found out that a fan-based continuation of the series exists. In 2000, producer Rob Caves began work on Star Trek: Hidden Frontier. Hidden Frontier (HF) takes place immediately after the ending of DS9 and features another space station called DS12. HF ran for 7 seasons, from 2000-2007 but only online. The backdrop of the set was entirely a "green-screen" and was of very poor quality in the initial seasons. You can often see a glow around the heads and body of the actors. The acting was also poor and seemed more as if they were reading from a script. Despite these flaws, I stuck with it because I wanted to give it a chance. By the time I reached season 7, the glow around the people was cleared up, there was added depth perception, even if the scenes often repeated, and the acting had greatly improved.

One element that made me uncomfortable, perhaps more because it was obviously meant to be in your face rather than matter-of-factly is the blatant homosexual relationships. Even the televised series didn't highlight sexuality during almost every episode. However, Star Trek was often used to push subtle social agendas. HF just wasn't so subtle. READ Star Trek Continues: Fan-based Series about Star Trek Continues: Fan-based Series

The Complete Roderick/Roderick At Random

As a joke, I bought a book called The Complete Roderick

by John Sladek (1980,1983). While I usually don't read too much fiction, I decided I would veg out and read this book. The premise or plotline is of a robot that evolves. As you may have guessed, the robot's name is Roderick. He starts out as little more than a box on wheels, developed in a lab. When a government agency seeks to shut down all work on entities (artificial beings), Roderick is hidden away with an odd couple; Hank and Indica. Hank is a failed inventor and Indica is a bored-cheating housewife that will eventually become an activist of sorts. From here, Roderick is passed from person to person; where each influence and experience develops him. Perhaps the most influential time was spent with Mr. and Mrs. Wood. Mr. Wood worked in a factory that made automatons and used his skill to improve the little robot into a "boy".

Most of the book relates how Roderick is perceived by humans; not as a robot but as a fellow human. No one seems to believe Roderick is a robot; not even his school teachers even though he tells them constantly. The humans are depicted as mostly irrational if not crazed, but of course Sladek (who died in 2000) may have been trying to capture how irrational the actions of humans might appear to a robot. READ The Complete Roderick/Roderick At Random about The Complete Roderick/Roderick At Random