Home»Forums»List»R-Ideology»Is USA a Democracy or a Republic?

Is USA a Democracy or a Republic? 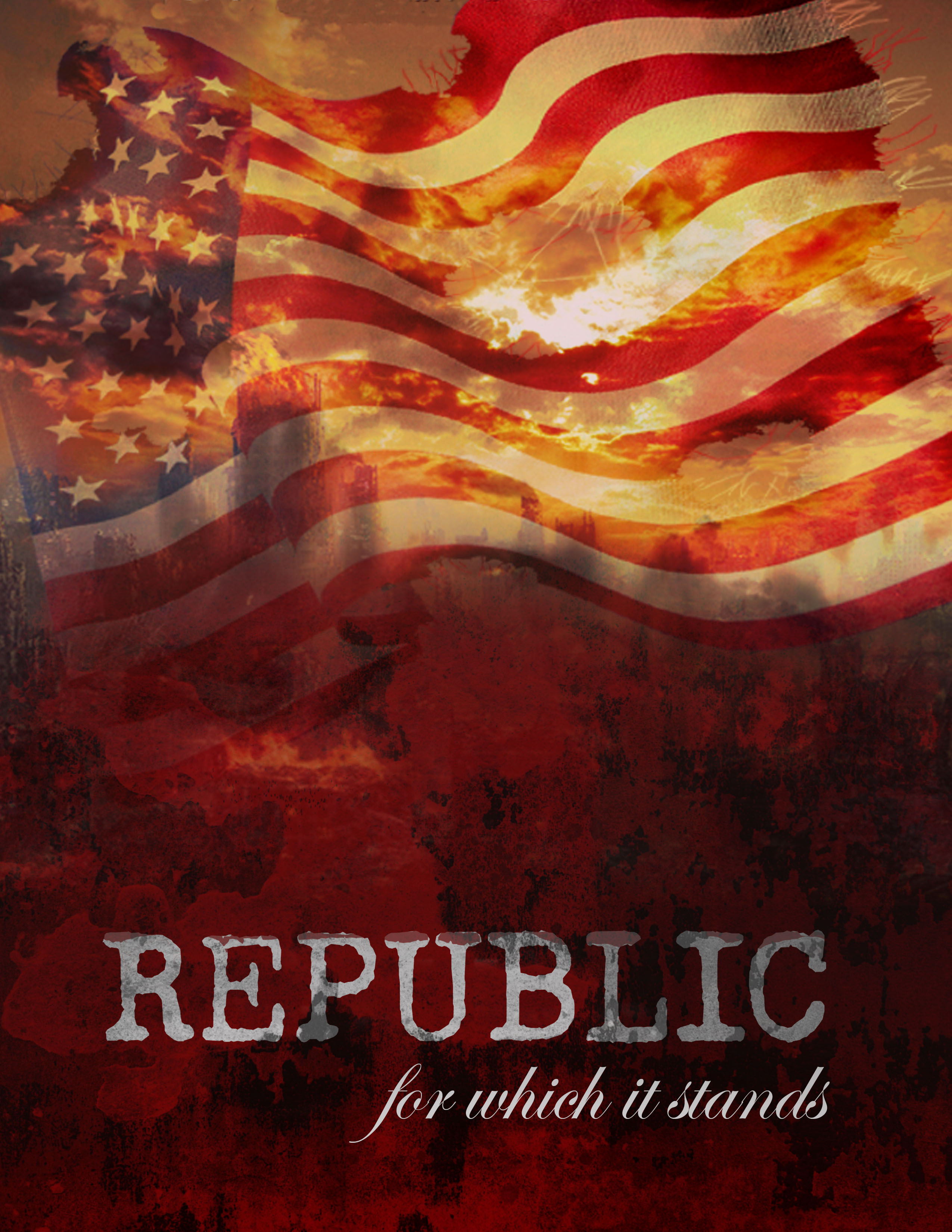 The question of whether the United States of America is a democracy or a republic is not a semantical or irrelevant question. For at least the last 20 years I have heard many politicians from all parties claiming America is a "democracy". They often advocate for "preserving or protecting our democracy". The differences between these two types of governments is stark. Any American politician calling the USA any sort of democracy should be immediately disqualified from public office. Further, the Founders themselves spoke plainly about differences between a democracy and a republic and why they chose one over the other.
REPUBLIC

A democracy literally means rule by the people and implies by the majority of the people. (Greek words demos and kratein; people rule)
A republic literally means of or open to the people but contains the concept that public or the people will be beholden to the greater good. (Latin words res and publica; things [of the] people)
Perhaps to some people there is little difference in these definitions but a democracy does not by default see the people as upholding a common or greater good. A democracy is merely the whim of a majority whereas a republic sees each individual as responsible for the greater good of the group. The phrase E Pluribus Unum which is the motto of the USA and is on our money literally means From many [is] one. A republic is for the good of the "one" in unity whereas a democracy is for the good not of all but of most, the majority.
In a more legal sense, a democracy can easily forfeit the rights of either individuals or minorities whereas a republic protects the individual and minorities from the desires of majorities; whether those majorities are mobs or government officials. The U.S. Constitution speaks overtly and profusely about the individual and the rights of the individual because America was designed not for a majority or even groups of majorities but rather for the individual to live and exist equally with all other individuals under a common (greater good) law of protection.

DEMOCRACY NOT IN AMERICA

The very word democracy or democratic does not appear in ANY of USA's founding documents. It is not in the Declaration of Independence nor the U.S. Constitution. Further the founders went to great lengths to establish a government, a Republic that would expressly keep the tyranny of mob rule in check. There is a reason Congress was apportioned to represent the people rather than be a one-to-one majority. There is a reason that original concept of the Senate was to have only two senators per state and for those senators to be appointed by their state legislatures rather than direct election by the people. There is a reason that our presidential elections are decided by the Electoral College rather than the mere popular vote. The founders understood the concept of demographics and how demographics are not bound by geographical areas. This means, each state is not equally comprised of the same types or demographics of people. One state may have more farmers whereas another state may have more factory workers and so on. The founders wanted to design a government that gave ratio representation of as many varied demographics as possible. To have one or a few states densely populated with the same types of people would under represent the rest of the nation if our elections were based on mere majority or popular vote.


You can tell from the chart below that even the word democracy was not often used in literature until after the 1920s whereas republic was a constant until the 1940s and has been declining since the 1970s.

The question is why has the usage of the word democracy become so popular compared to republic? For example even Democratic presidential candidate Hillary Clinton during her 2016 concession speech erroneously called America a "Constitutional Democracy" multiple times.

The 1930s-40s rise in the mention and promotion of the concept of democracy over republic can be seen to correlate not only with the advent and end of World War 2, where there would be a desire to replace nationalism, fascism and communism with something expressly opposite. The drive to democracy was emboldened by the socialistic or collective ideologies of the American left as embodied by president FDR. His ideas were less about the individual and more about the collective, much like modern slogans of #strongertogether. Further, there are many pseudo-republics such as the "People's Republic of XYZ" which in reality are often strong arm dictatorships such as in North Korea where the people really have no say. So there could be a shift to redefine what America's republic is about. But calling America a democracy does great injustice to the hard work put into making it a republic.

Moving to a true democracy of one-man one vote that would use a majority to override the rights of an individual would be disastrous to America. A mobacracy would ensue and then either some fascist leader would come along to manipulate and control the mob or the mob would descend into a French style revolution free for all. The need to restore not only the word Republic to the lips of politicians and educators but the need for the actual concept of a republic has never been greater in the USA. When we hear of citizens rioting in the streets because their majority couldn't impose on the ratio demographic outcome of a fair election, we should worry what rights will be threatened next. It is our job as individual citizens of this great Republic to gently (and sometimes not so gently) correct our fellow citizens and especially politicians, educators, and media when they erroneously and flippantly interchange the words democracy and republic. The American Constitution knows nothing of a "Constitutional Democracy" and is diametrically opposed to that pairing as any such constitution would be at the mercy of the ever changing majority. As Benjamin Franklin so direly answered when a bystander asked him as he came out of the Constitutional Convention of 1787:

"Well, Doctor, what have we got, a republic or a monarchy?" Franklin replied, "A republic, if you can keep it."

Are we keeping the Republic or are we allowing it to be fundamentally transformed into a democracy? Further, are we allowing our politicians to erroneously present America as a democracy to the rest of the world and propagate democracies in the name of the USA?